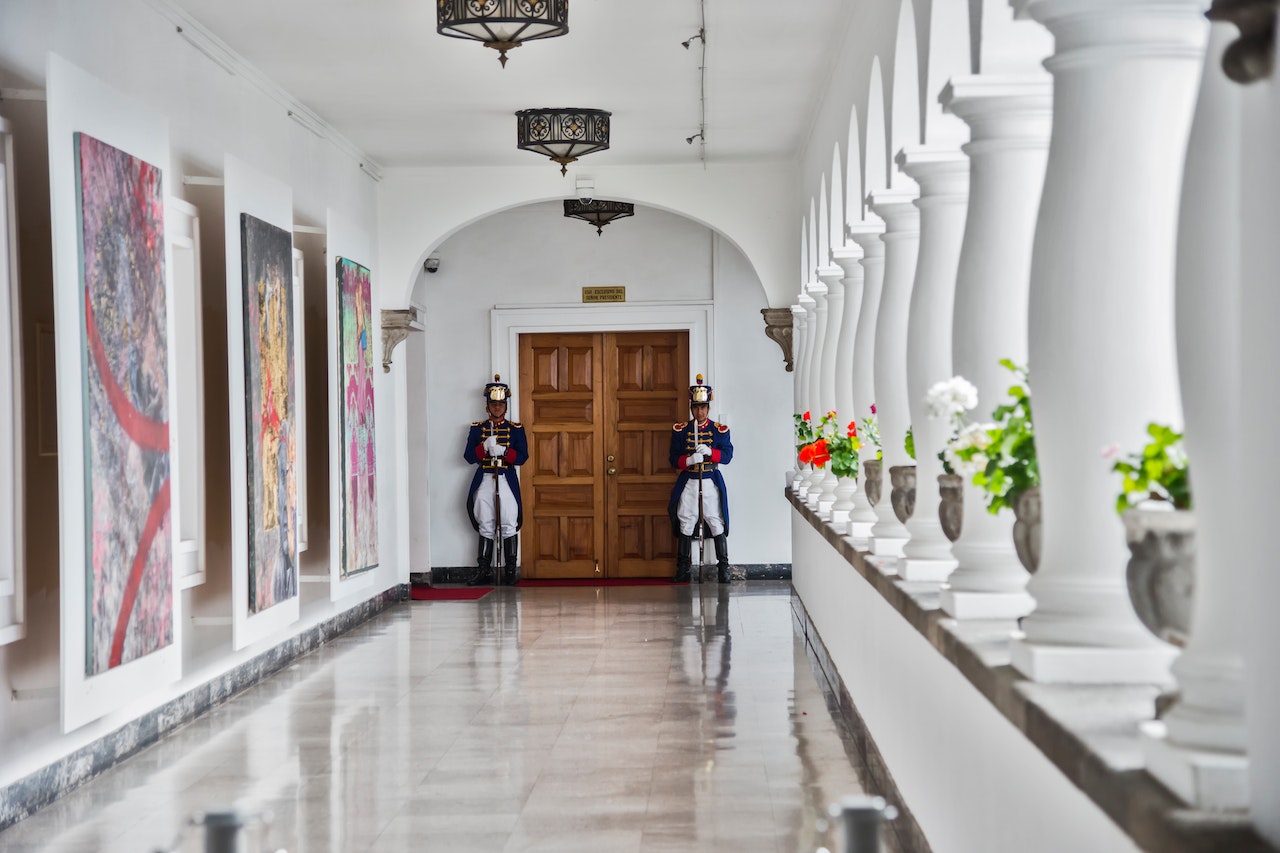 Egypt is home to some of the most spectacular treasures in human history. Some of these treasures were inaccessible in the past. However, this Middle Eastern nation has opened itself to the world by building a flurry of museums to display its rich heritage. Here is a list of top museums to visit in Egypt.

The Egyptian Museum is relatively more than a century old, having debuted in 1902. This palace-like museum is undoubtedly the world’s premier showcase of Egyptian artifacts. It features a massive collection of more than 120,000 pieces, ranging from kids’ toys, intricate jewelry, and papyrus scrolls to colossal statues.

Perched close to the mighty River Nile, the Nubian Museum serves both a cultural and historical heritage of the Nubia. The pieces showcased on this website are largely from Southern Egypt and some parts of North Sudan that the Nubians mostly inhabited. The artifacts stored in this museum span from prehistoric times through to the Islamic age. It is worth noting that some of the objects stored here might have been collected from the ruins of the city of Meroe.

The Bibliotheca Alexandria was rebuild from the ancient library of Alexandria that had been destroyed by the Romans in the third century AD. This museum holds four museums that showcase Egyptian antiques, manuscripts, and several exhibits. According to the museum’s mission statement, the antiques in Bibliotheca Alexandria are devoted to shedding light on the consecutive eras of Egypt’s history thanks to its rich database of ancient monuments.

A visit to any of the Museums in Egypt will undoubtedly help you appreciate human history. Recent developments along the Nile have seen some museums relocate from Cairo. This has further made it easy to make you appreciate what Egypt has to offer.